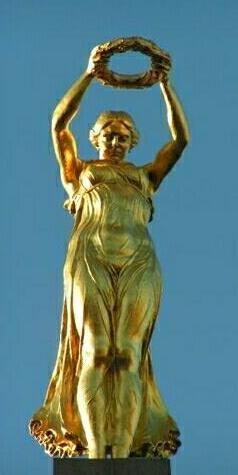 "Ahto. Chasing a Dream" on September 20 in Ciné Utopia 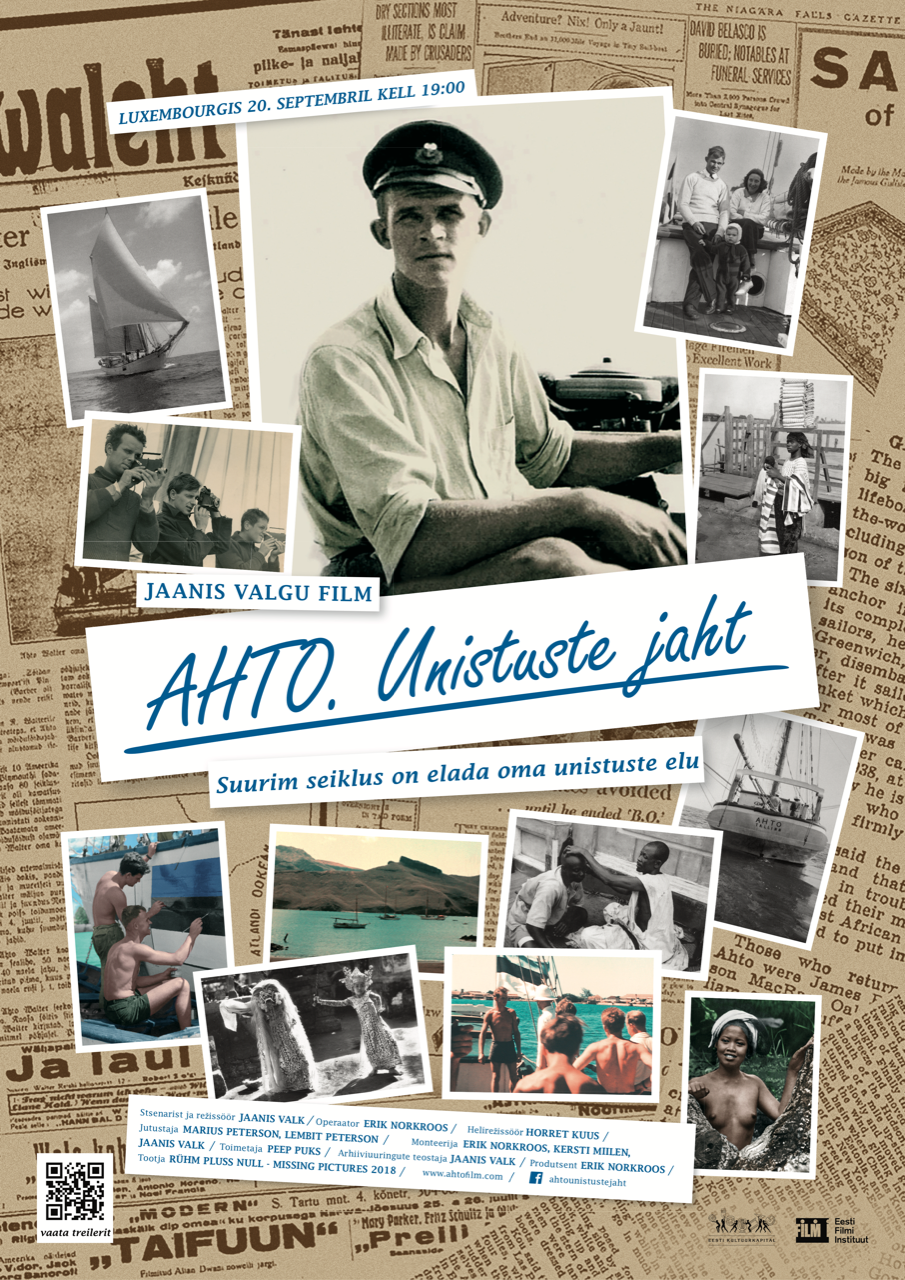 On Friday, 20 September at 19.00, there will be a special screening of the Estonian documentary Ahto. Chasing a Dream (2018) in Luxembourg in Ciné Utopia.

After the screening, the director Jaanis Valk will give a lecture about both the filming process as well as the life and sea journeys of Ahto Valter. He will discuss in greater detail how he made his exciting discoveries about Ahto Valter’s life and what other findings and observations he made during this film-making journey besides the ones seen in the film.

The movie is in Estonian and English, with the subtitles in English and Estonian, as well. Unfortunately, the lecture will be only in Estonian, but consists of a great number of expressive photos and slides. With the help of an Estonian friend, it could be followed without the perfect knowledge of Estonian language.

Synopsis of the documentary

On a sunny day in November 1938, a magnificent white schooner set sail from Greenwich with 14 people on board. Among other wealthy passengers from US, Canada and England there is also a young Estonian Captain Ahto Valter, his Scottish-American wife and their one and a half years old son Teddy "Baby in cage" Walter.

With a crew of adventurers chosen from 5,000 applicants in the United States, the 70-ton auxiliary ketch Ahto starts a memorable and adventurous voyage around the world, flying under the Estonian flag. The voyage that lasted 18 months and was full of happiness, love and joy, but also betrayal and war. After returning from a long trip back to America Ahto founds out that the world he left 1.5 years ago is not the same anymore – he can never return to his homeland Estonia.

This colourful journey around the world will open in front of us thanks to Ahto's diary and unique footage that was shot during the trip. A dramatic story of a man who overcomes a mutiny on his ship, accidents at sea, headwind, reefs and the beginning of World War II. Everything to fulfil his dream.

Students 12 euros, adults 15 euros. If you would like to purchase tickets, please write to les@les.lu.